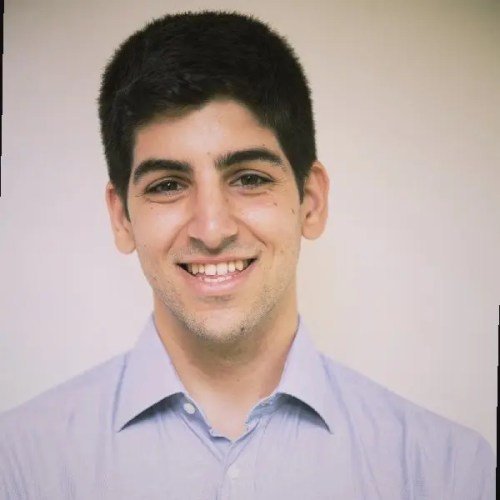 Filippos was born in Athens, Greece, attending school there and growing up with great admiration for the field of technology.

At age 18 he moved to the Netherlands to study “International Business and Economics” at the University of Maastricht. He eventually moved to the UK to continue his studies in Bristol, finishing a “Business and Team Entrepreneurship” degree. Filippos took advantage of any spare time during his studies working in a Web Design start-up as a Project Manager and Sales Agent.

Whilst studying full-time, Filippos started working in Bailey of Bristol where he was quickly promoted to Store Manager. Upon graduating, he was promoted again to become the company’s youngest Senior Manager, overlooking the whole Retail Department, consisting of 12 stores, and managing a team of 35. A year later, Filippos felt it was time to return to his passion, by becoming more involved with technology in a professional manner.

As a result, he moved to Paris, to work as the Global Business Developer of the world’s largest international media on 3D printing, 3Dnatives. Filippos has taken on an entrepreneurial role, developing and improving the business model of 3Dnatives, whilst working with all levels of the supply chain of 3D printing.

As of today, he has partnered with some of the biggest European, North American and Asian Additive Manufacturing players, and shows no signs of slowing down.