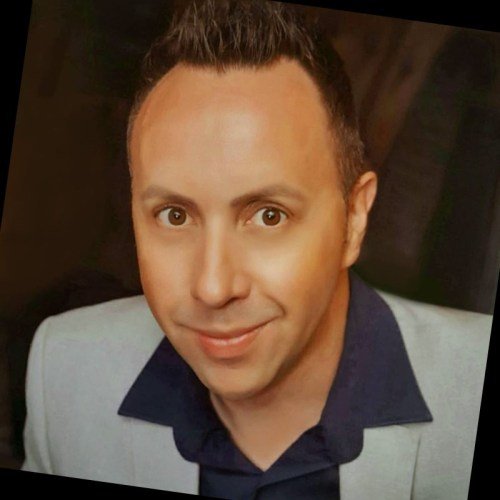 Jason is the co-founder of Promake International. With offices in South Africa, where they originally started off with a company called Promake Industry, which business partner Gavin Leggott Runs. Promake’s aim is to pioneer the future of 3D printing in the medical field and the aerospace industry. They produce everything from preoperative models, surgical planning, surgical guides and custom implants. Jason has pioneered a combined approach involving metallurgy, chemical and biological sciences in the ‘re-incubation’ of mammalian bone and soft tissue stem cells within the human body via a bio-scaffolding system.

With a background as a jeweller, completing an apprenticeship, Jason is a goldsmith and diamond dealer by trade, so using CAD design, developing innovative solutions when it comes to metallurgy, in addition to using composite technology. Where he was first introduced to 3D printing, which he has been working with since 1996.

Jason suffered a really bad high-speed cycling accident, that ended up leaving him in a very critical condition suffering severe brain injuries along with areas of his body either broken, dislocated, compressed or collapsed. Using 3D printing technology, Jason and his team were able to repair parts of his body, saving him an arm and a leg at risk of amputation. 3D printing and virtual reality have also helped with his occupational therapy and mental rehabilitation.

3D printing excites Jason because of the possibilities it can bring about, along with how it helped him to rebuild his own body, Jason is passionate about the impact he can create on a social level, being able to changes people’s lives with this technology. The most exciting potential that 3D printing has in surgery now is the impact it can make on changing people’s lives, in a way that patients don’t need to go into theatre or surgery for hours, that surgeries can be shorter. Surgeons are going to have to understand the full operations of the machine, they’re going to have to understand the tools that they have to use. And the tools that are going to be implemented that are made from 3D printing will be a lot more effective but will need a whole new education level, skill set.