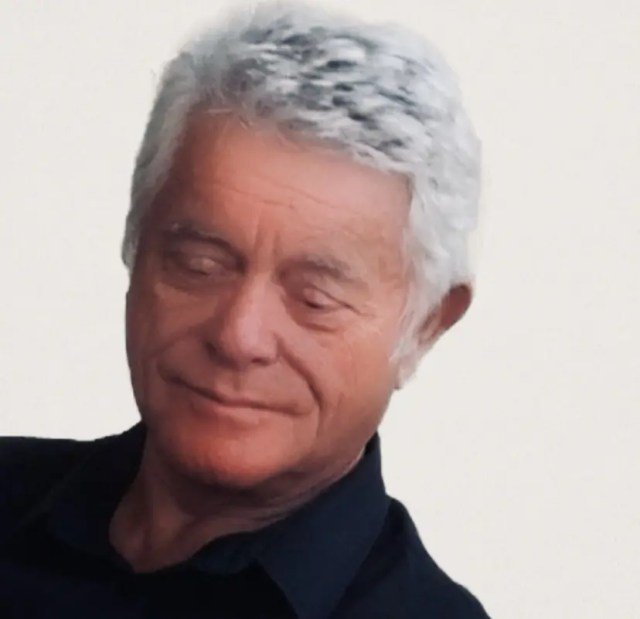 Martyn has worked for Strategies International since 1977, in partnership and limited company roles. He is also writing a book on his colourful and eclectic experiences, that hopefully might offer a little inspiration to those starting out on creative paths.

Later, gaining an interest in Renewable Energy circa 2013, when designing a Heat Recovery system for Crossrail stations and subsequently being selected for an Innovation award.

Martyn has been prolific and remains a very busy man, always endeavouring to utilise an inspirational approach to his work. Printing was his beginning, followed by innovation in design and advertising, followed by technology; Martyn looks forward to combining his experience in working with The CREATE Education Project.