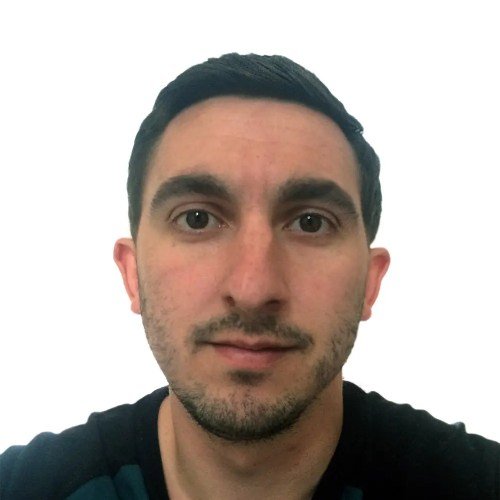 Mike started his professional life as an engineering apprentice in the nuclear industry. Part of this was a unit on CAD. From this point on Mike was hooked on technology in engineering. He went on to represent the UK for Design Engineering at WorldSkills in Japan and was two-time national gold medallist for Design Engineering. After 5 years as a Mechanical Design Engineer he went on to lead a number of international project teams in the Oil & Gas, Energy and Pharmaceutical industries. Mike now works for Autodesk and looks after their education programmes for UK, Ireland and Central Eastern Europe.

Mike is passionate about democratising the design and make process allowing anyone to go from thought to fabrication. This why he is so excited to be an ambassador for CREATE.