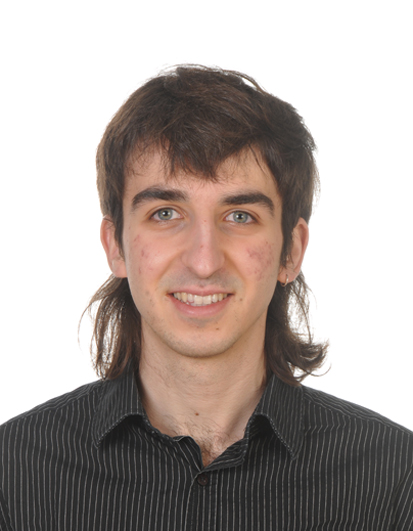 Oriol Clavell is a Catalan menswear designer based in London. Born in Barcelona and raised in La Garriga, he started his studies in Architecture at the Polytechnic University of Catalonia (ETSAB). There, he was taught the notions of space, proportion, shape and technology, which were later on applied to his work in the fashion field.

During his architecture studies, he decided to change his career to pursue his dream career in fashion and that is when he moved to London.

Oriol studied Fashion Design Technology: Menswear at London College of Fashion (UAL), graduating with a First Class Honours in 2022. Whilst studying at UAL, he learnt skills such as design, pattern cutting and construction.

As a designer, he focuses on a self-identity and discovery, exploring his cultural heritage, whilst exploring notions of gender, sexuality and his queer  identity.

He finds inspiration in Catalan culture and architecture aiming to create sculptural shapes that are achieved thanks to the 3D printing technologies.

His designs explore the mix of the traditional couture craftmanship with the usage of new technologies such as 3D printing.