Ultimaker produce a 3D printer that is available as a kit to build, schools in the Netherlands have pioneered using the Original Kit with students as a STEM activity with students working in teams to build the 3D printer. The benefits of this approach is that the students are learning first hand the manufacturing skills required to build the printers, they also gain a greater depth of understanding of how the 3D printer works as well as the technical expertise to maintain and fix the printers in the future.

Another advantage is that the Ultimaker Original+ DIY Kit is almost the same as an Ultimaker 2+ but at almost half the price, this makes it an attractive option to schools that are on a budget.

The CREATE Education Project, first decided to test the DIY approach with a group of local schools in Chorley. This was run as a competition day, the team to complete the build first won the printer for their school. This was a great success and since then other schools in the community have embarked upon 3D printer build projects themselves and are sharing their experiences with us.

In March this year, The CREATE Education Project ran a competition for teachers, students and schools to enter for a chance...
Read More » 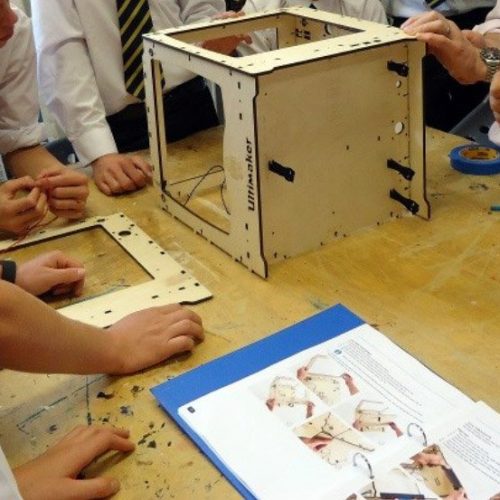 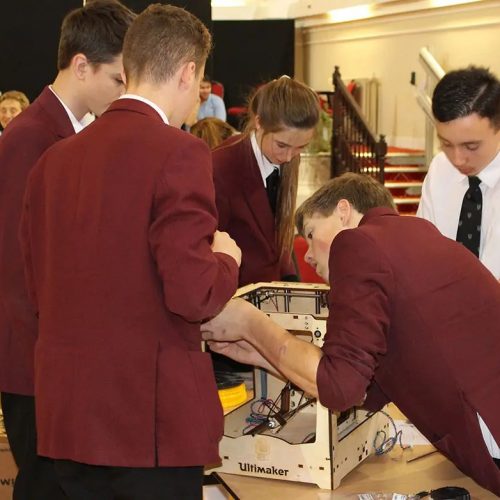 One of the key barriers to innovation (other than time and money) is access to resources.  The chaos which modern...
Read More »